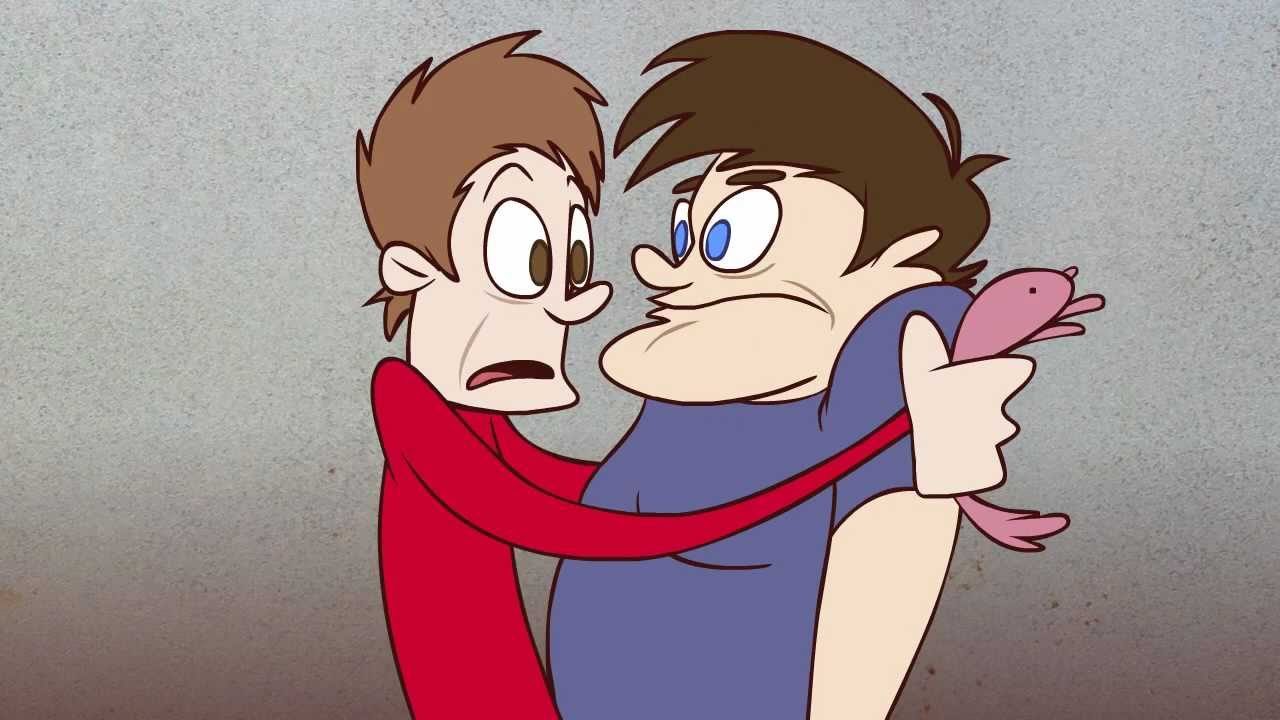 Why Wholefoods is a ripoff : animated short : MrWeebl

This is all about my general experiences of shopping at Wholefoods. Something I try and avoid now.
SUBSCRIBE for more Weebl ► http://is.gd/MoreWeebl

Shopping at Wholefoods is a rip off. Don’t waste your hard earned money on unnecessarily expensive food!