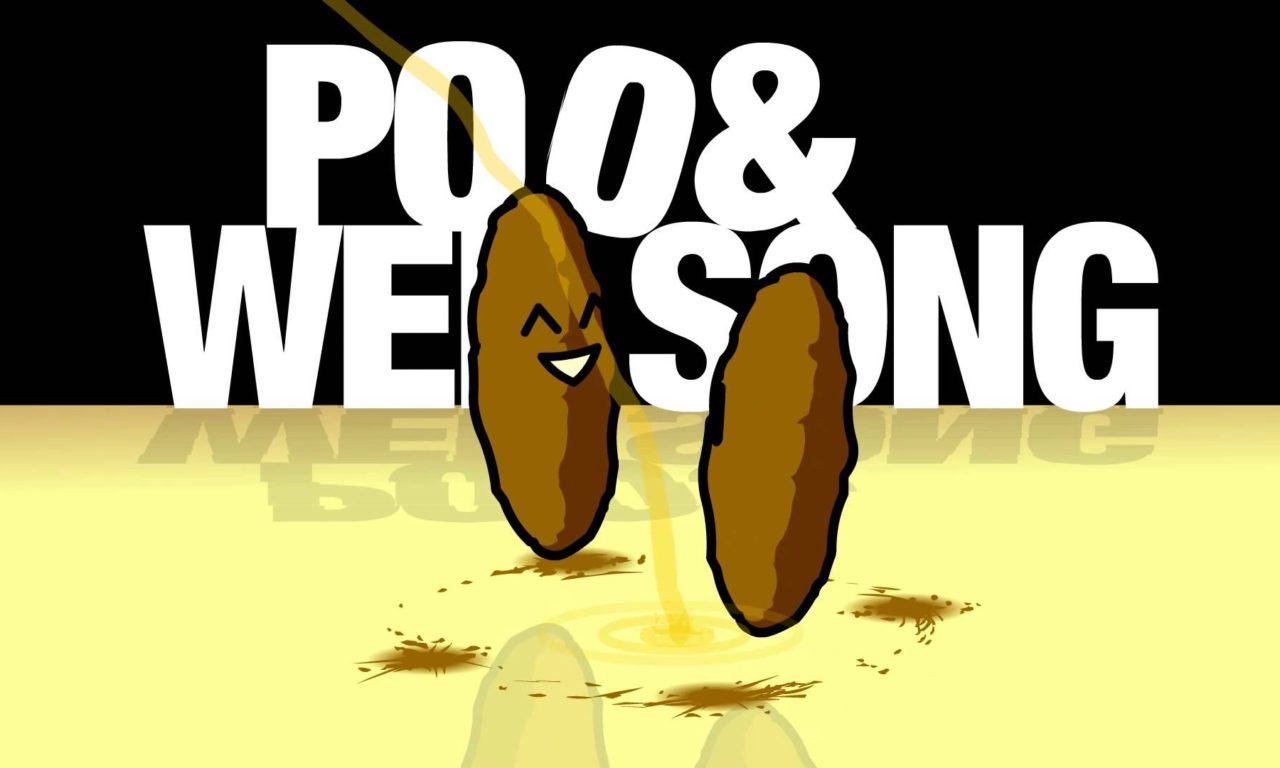 I didn’t want to upload this here but the people spoke and so here it is. An old song about… Well it’s about poo and wee. Use it to annoy people.
SUBSCRIBE for more Weebl ► http://is.gd/MoreWeebl

This was requested. I uploaded it. This is on you.