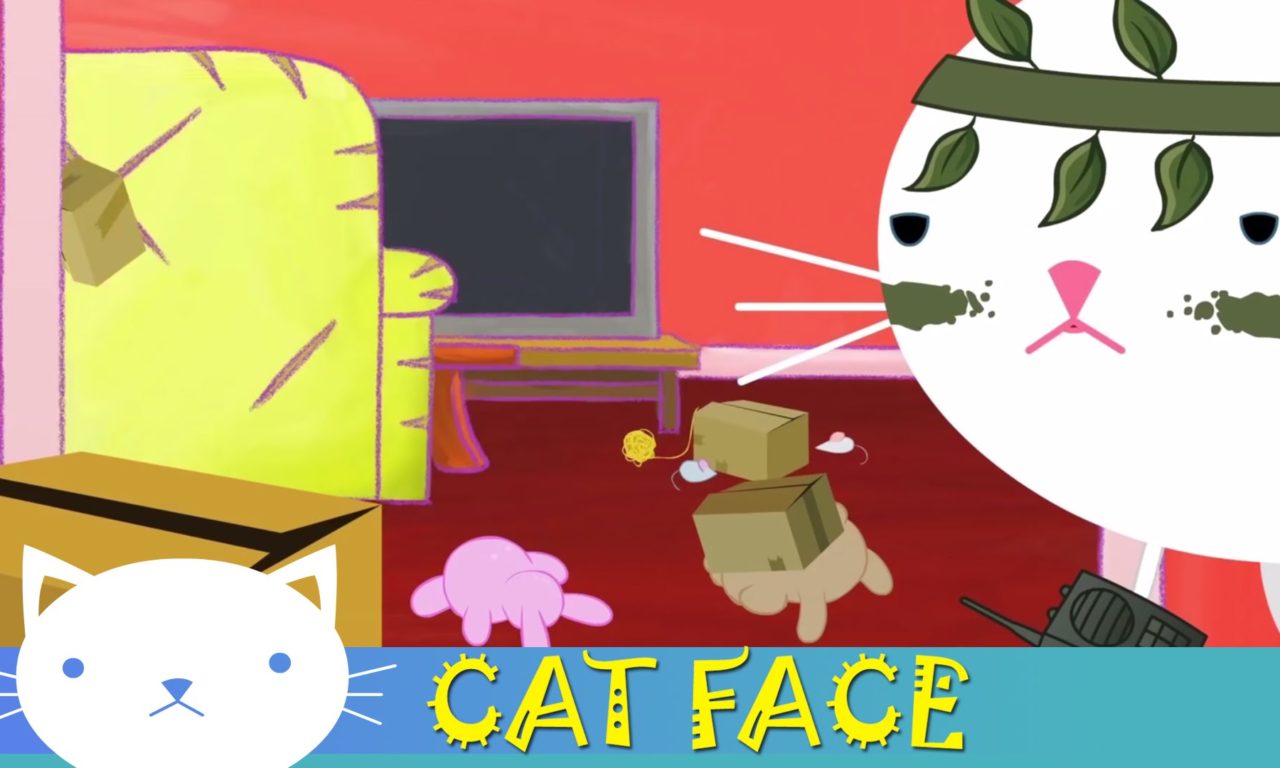 Cat Face 34. His favourite couch is ruined. Who could have done this?
SUBSCRIBE for more Weebl ► rel=”nofollow”>http://is.gd/MoreWeebl

Cat Face wakes to find his favourite chair has been torn to shreds. Who could have done this?