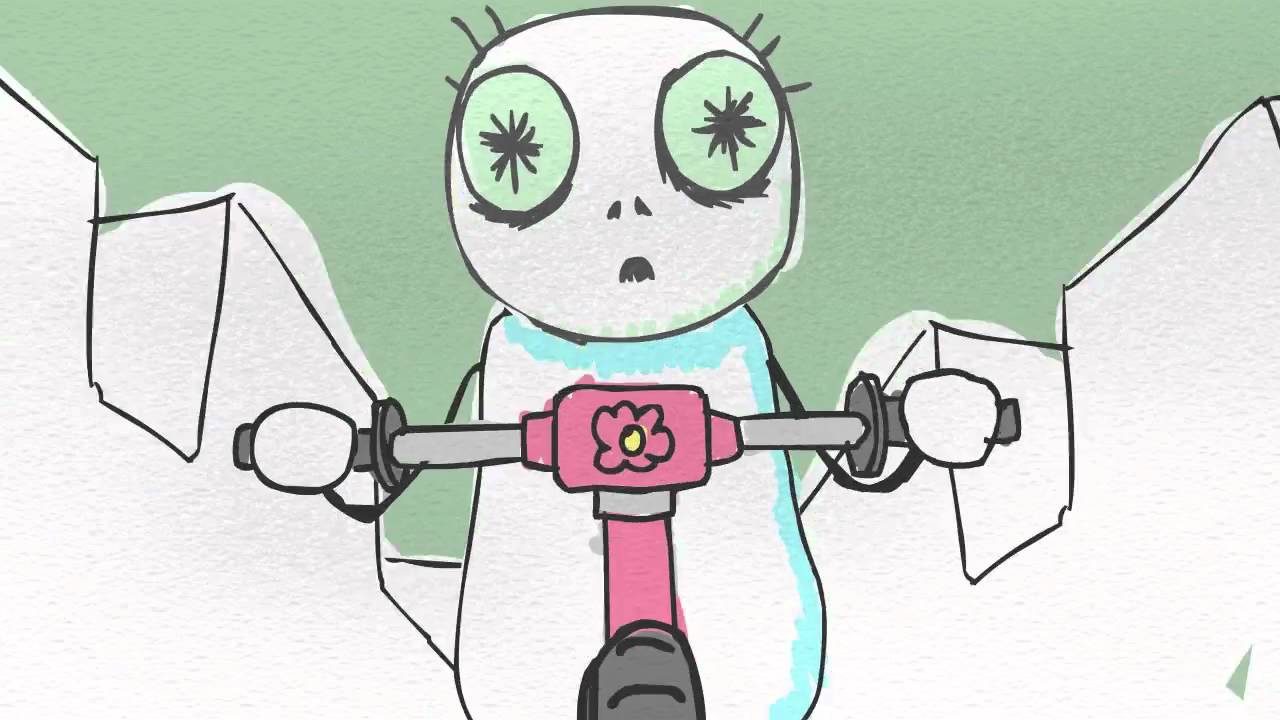 An oldie I made long long ago!
SUBSCRIBE for more Weebl ► http://is.gd/MoreWeebl

An oldie this time. It’s taken me a while to figure out how best to show it on YouTube since the original used a lot of actionscript to make it work. Hopefully it’s stood the test of time. I still like the tune anyhoo.
You can get the music on iTunes and Amazon. Just look for Strawberry Pancake.