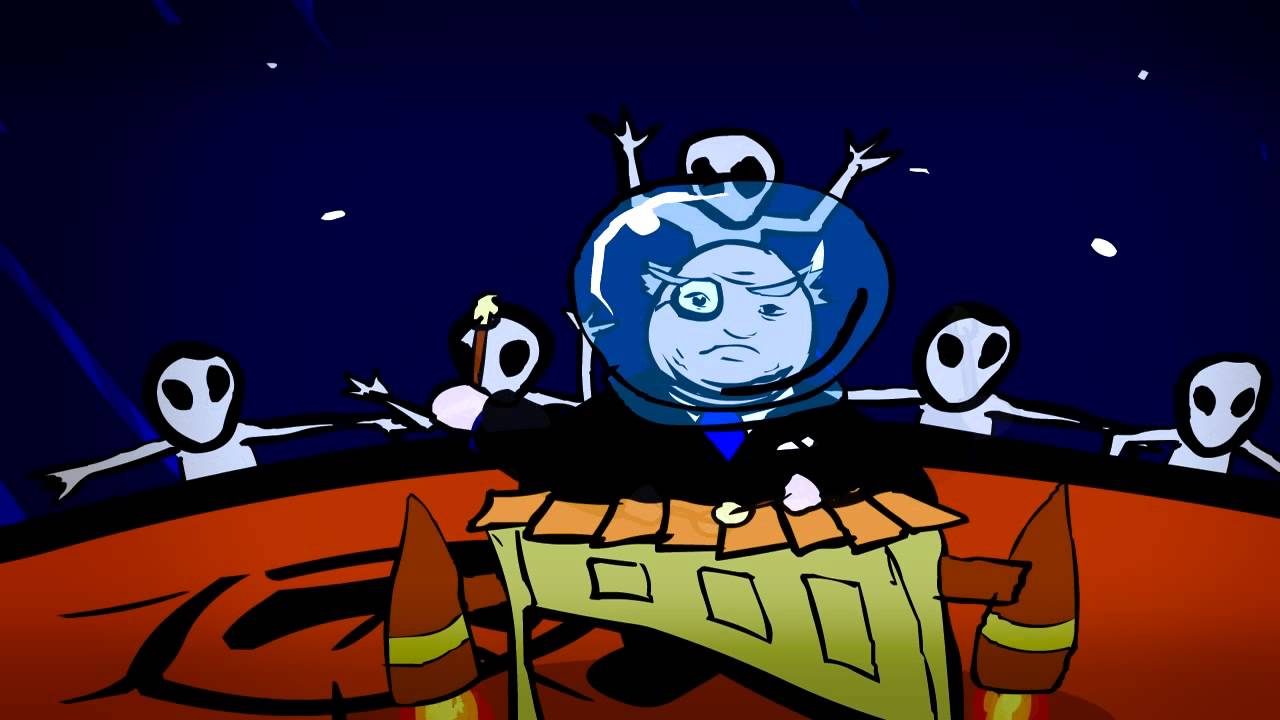 A sad remix of the Old Patrick Moore tune and animation in order to mark his passing at the age of 89.
SUBSCRIBE for more Weebl ► http://is.gd/MoreWeebl

Patrick Moore was an inspiration for many to take up astronomy and hosted, what I believe to be the longest running show ever on the BBC in the form of The Sky At Night. I heartily recommend checking out some prime moments from his show here:
http://bit.ly/RPDXeu