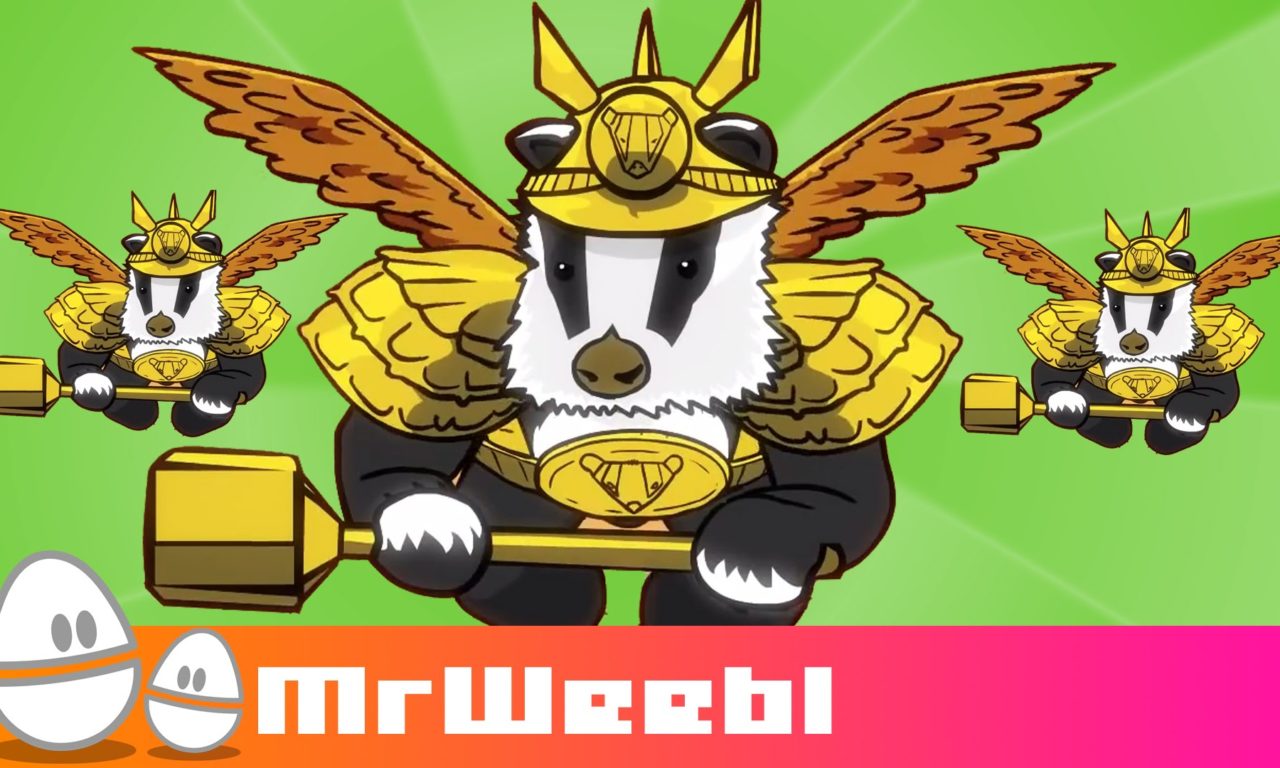 Sign the petition and find out more about The Cull ► http://teambadger.org
Get the tune on iTunes here ► http://goo.gl/62fC68
SUBSCRIBE for more Weebl ► http://is.gd/MoreWeebl

Made with Brian May of Queen fame (He’s pretty good on guitar you know) and the very loud, Brian Blessed of Flash Gordon and shouting fame. This is probably the most amazing thing I’ve ever been involved in and it’s for a great cause too.

WHAT IS THIS?
———————
The UK Government want to kill badgers. Lots of them. I like badgers. I like Badger Badger Badgers. Of course I do, they’re awesome. If you’re in the UK then you can help stop this.