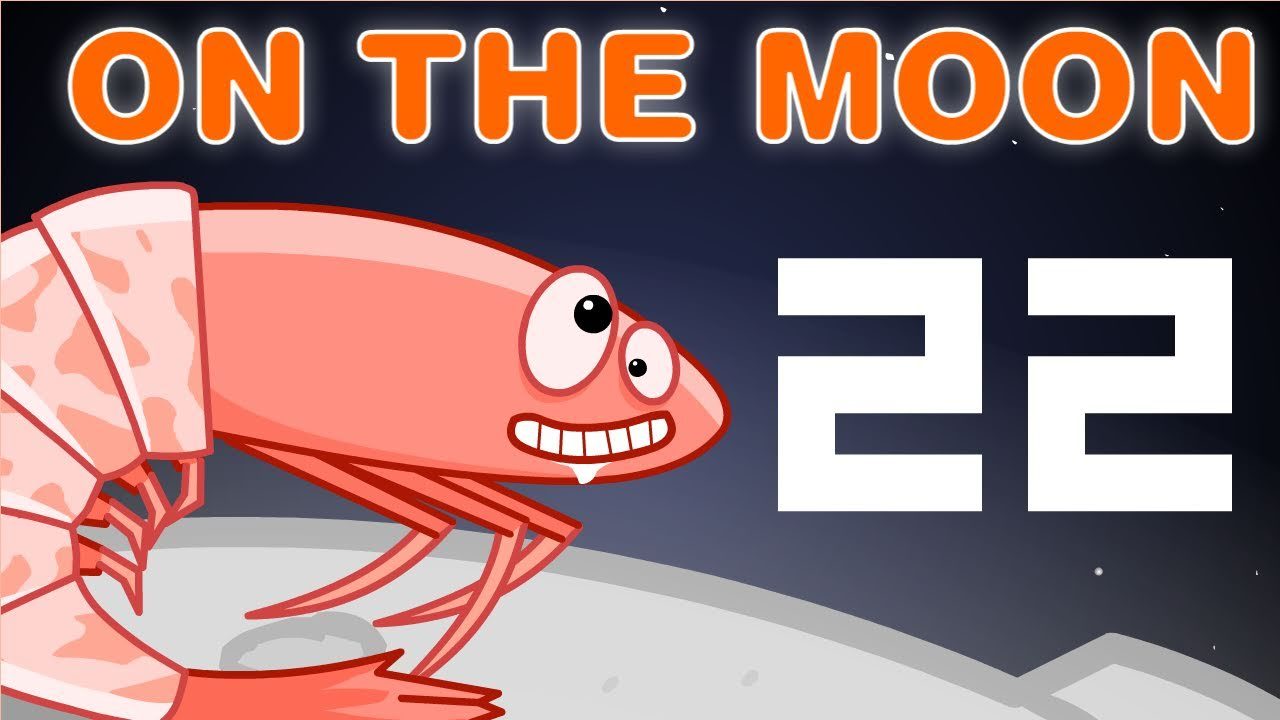 On The Moon: Dork of the Moon

Toast King “bumps” into Michael Bay shooting a film about robots, on the Moon.
SUBSCRIBE for more Weebl ► target=”_blank” rel=”nofollow”>http://is.gd/MoreWeebl

Massive thankss to Egoraptor for his help with the voices in this episode. Go check out his channel here: http://www.youtube.com/egoraptor