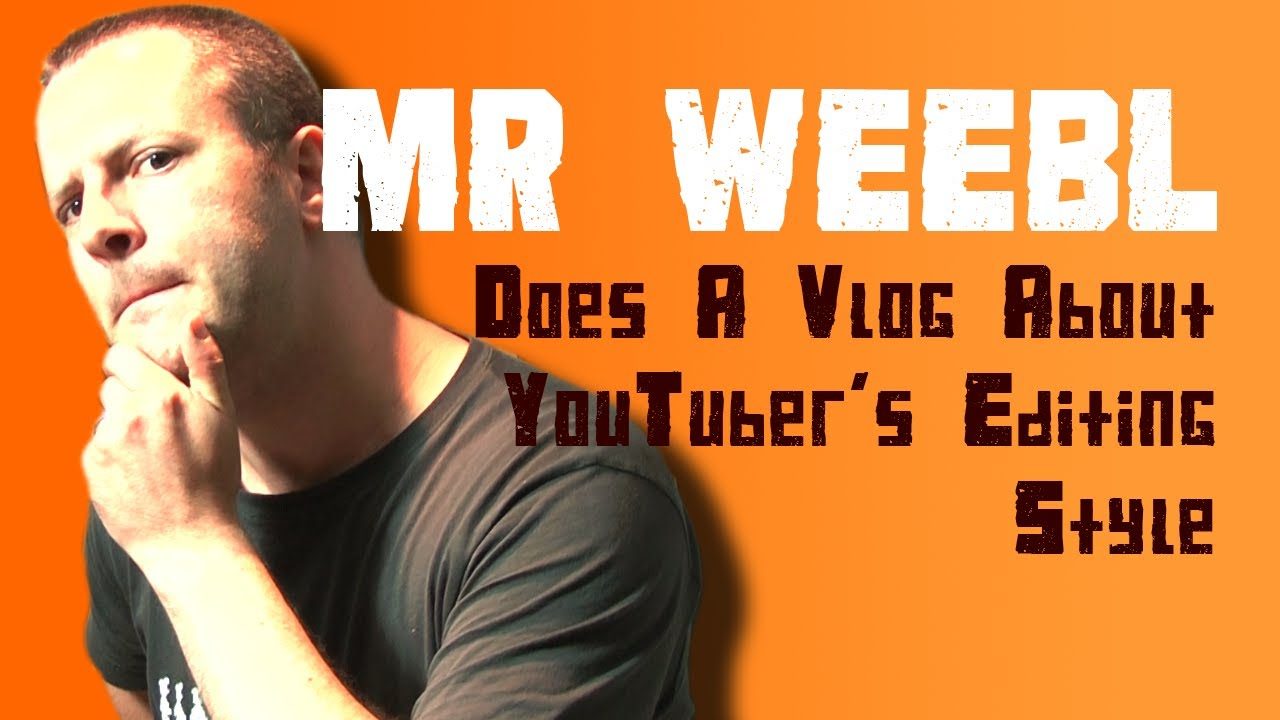 Mr Weebl does a Vlog about YouTuber’s Editing Style

I’ve made this short little vlog about something that’s becoming increasingly annoying to me. Jump cuts.
SUBSCRIBE for more Weebl ► http://is.gd/MoreWeebl

Wooo! Long titles ahoy. I’ve made this short little vlog about something that’s becoming increasingly annoying to me. Jump cuts. Now there’s nothing wrong with a cut but why are people using think 3 times in the same sentence? It’s not right.