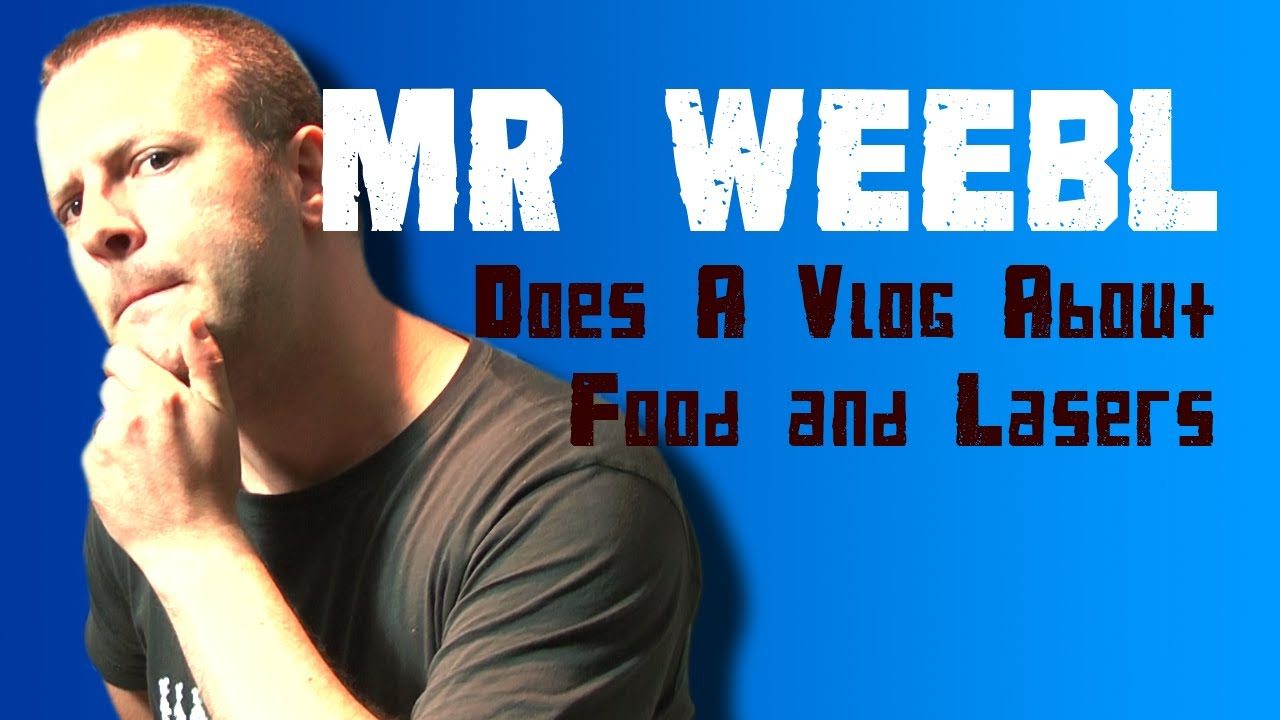 Mr Weebl Does A Vlog About Food And Lasers

This here vlog is somewhat rambling but does get to the point eventually.
SUBSCRIBE for more Weebl ► rel=”nofollow”>http://is.gd/MoreWeebl

Marvel at my crappy smoke machine.
Yes I uploaded this before but the sound was a bit quiet… SO I FIXED IT!!