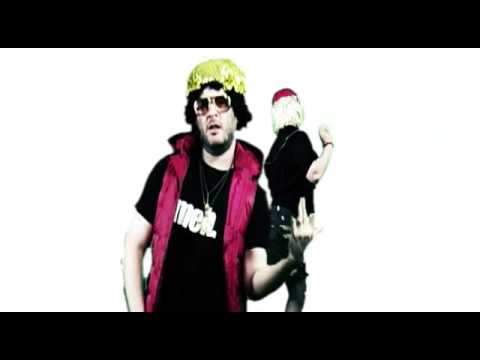 This video was made for the UK anti-knife crime campaign. DJ Pie Safety is very civic minded.
SUBSCRIBE for more Weebl ► http://is.gd/MoreWeebl