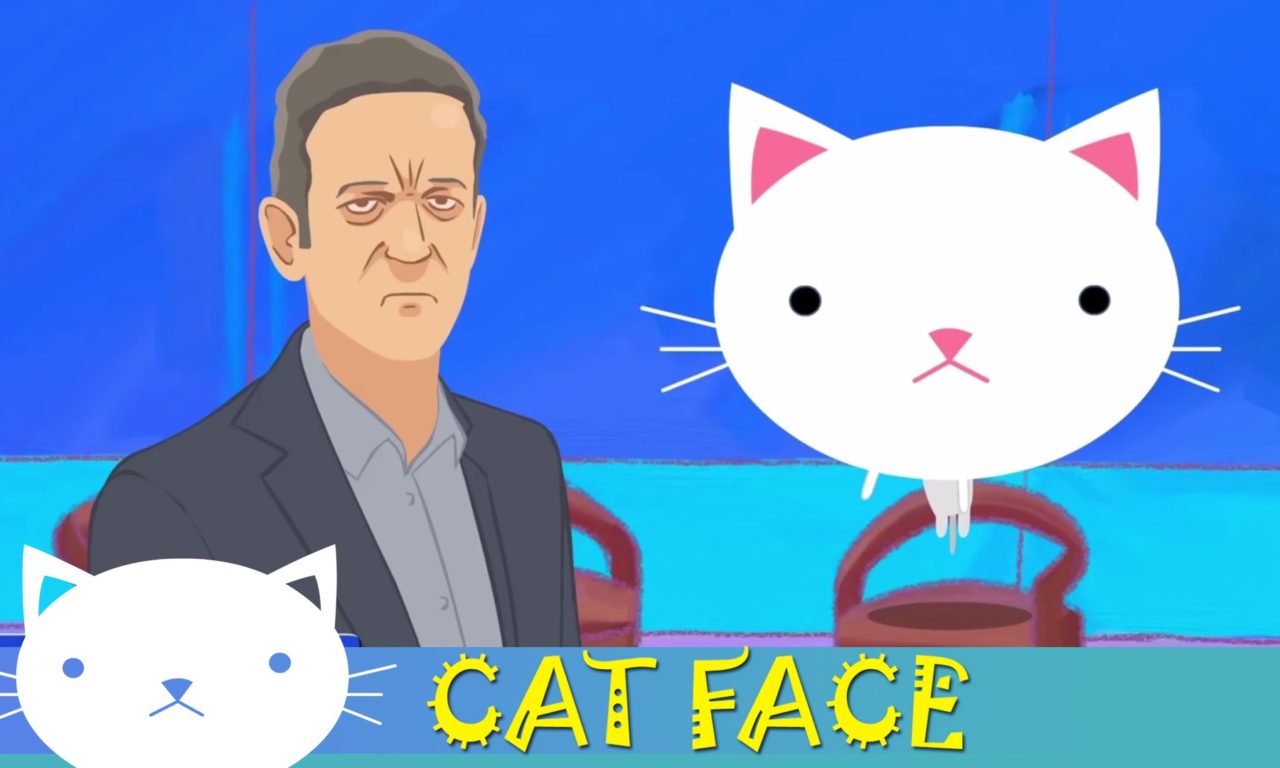 Written by Williams, Weebl and Darling
Animated by Greasy Moose and Weebl