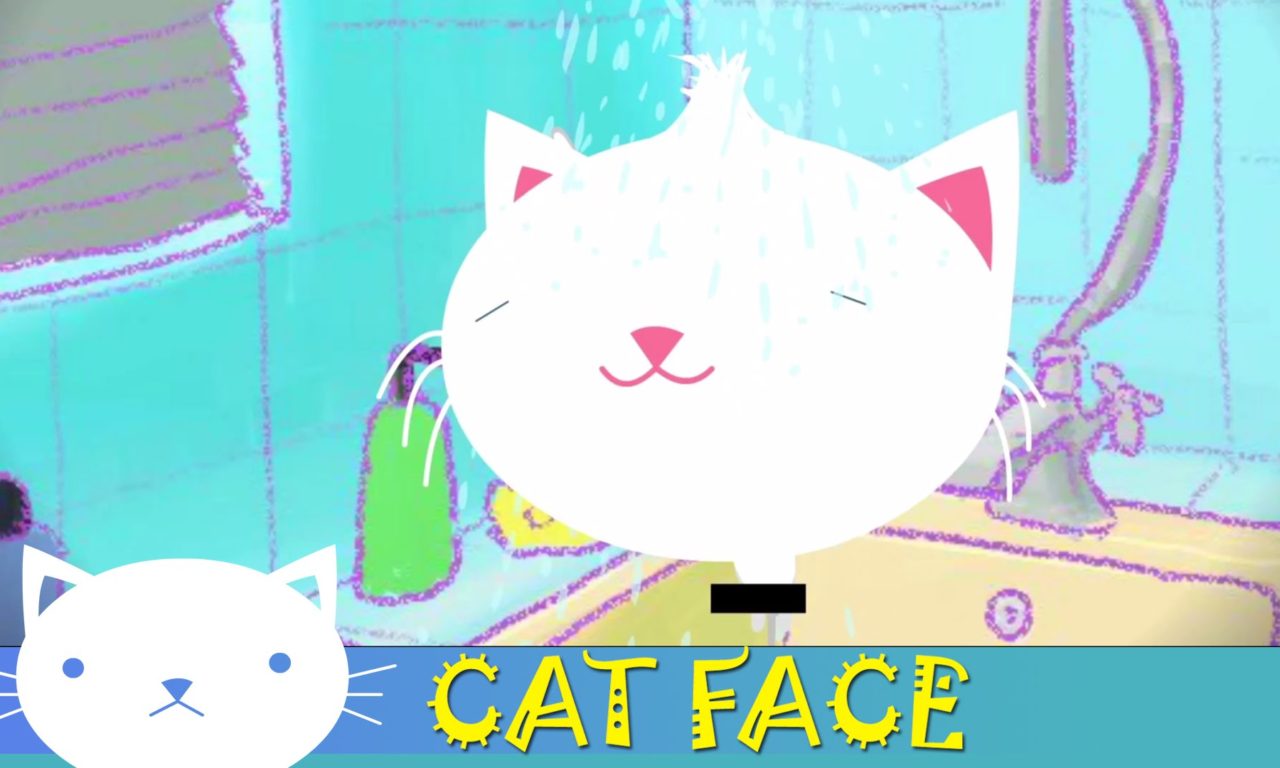 ** FAQ **
Q: What do you use to animate?
A: Mostly Flash and a bit of After Effects.
Q How do you make your music?
A: Reason/Record by Propellerheads.
Melodyne by Celemony. Cubase (rarely) by Steinberg.
I also use Adobe Audition for voice editing and a SE2200a mic.