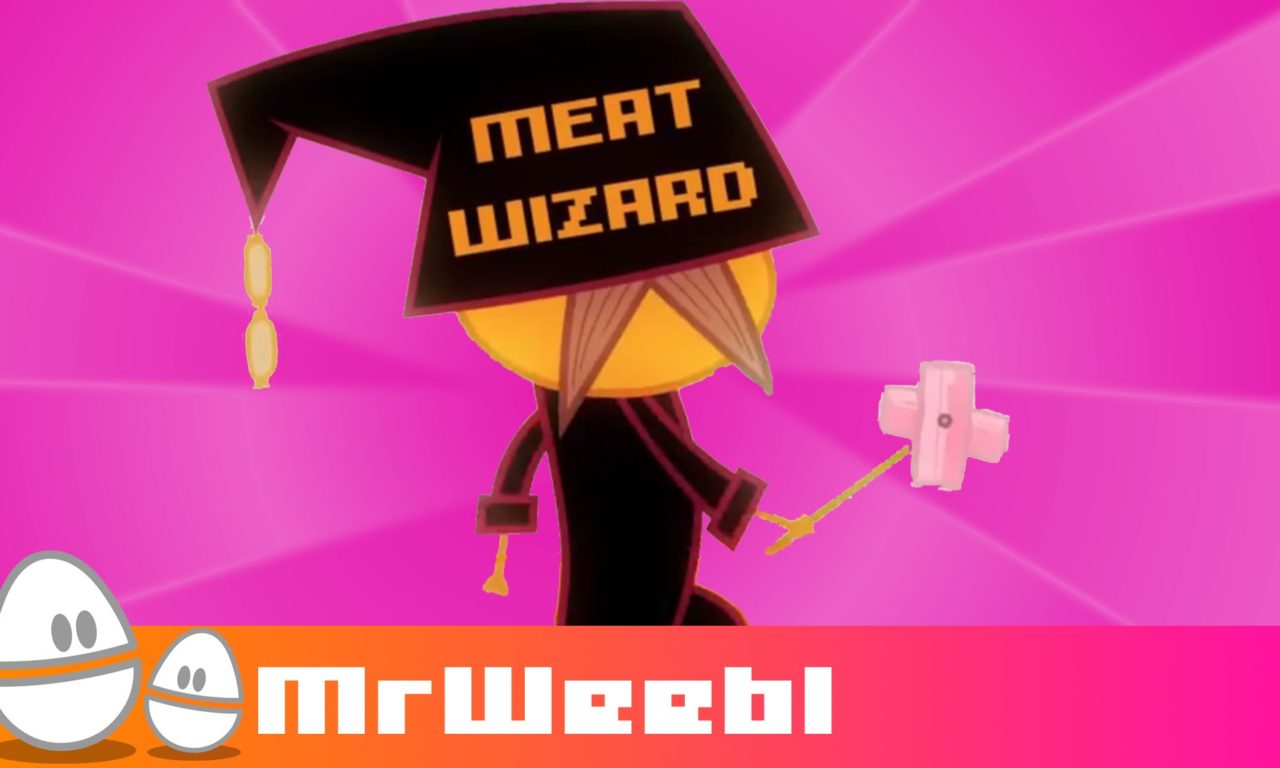 This song is about that most wonderous of meats, the bacon. It also introduces the world to the mighty Meat Wizard. He gets his power by tapping in to a universal meat dimension. Some say his power is demonic but they’re talking out their bumholes.

His power is not to be triffled with.